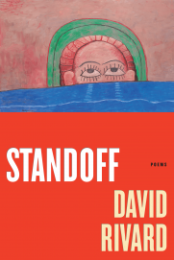 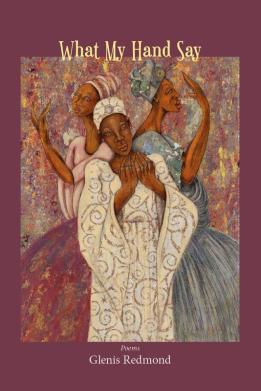 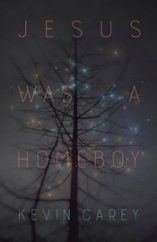 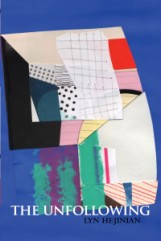 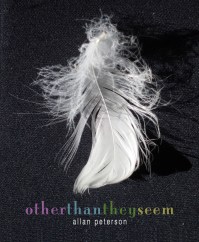 One of the Saturday new programs that I like to watch had a panel that raised the issue of email security.

I know, I know you don’t want to hear anything else about that.

But what was interesting was that one of the panelists (a woman actually) then went on to recommend good, old-fashioned letter writing (as in snail mail) as a safer alternative.

Ok. I’m all for that. And not just because I like the physicality of paper or the sound of a pen dancing across it. But because it takes time.

Time that gives a person a chance to find out what they really have to say.  And then the opportunity to do that as concisely and elegantly as possible.  [Men, remember this on Valentine’s Day! Brownie points guaranteed, even for effort.]

Check out what the Art of Manliness has to say on topic. Then check out this book (from 1863), which is much better than the one that they recommend. So many inspiring and entertaining examples!!!

By then, you’ll be in the mood for some good poetry. Below, I offer four poems that either use the letter form (i.e. epistolary poems) or somehow reference physical letters.  [And don’t panic, ladies. I will offer a selection from female writers in the next post, so hold on to your danties!]

And now for the poems:

The First Letter
by Clay Matthews

Some mornings all we really need is someone to talk to.
Some mornings silence. Some mornings biscuits and silverware.
I shake and the starlings fly away. I shake and think of you.
Here in East TN they’re calling for snow. We will always speak
of the weather. We people in the mountains. We moonshine.
Lips and assholes and white bread. We quilts coming apart
on cold winter nights. The city trucks drive by. Lights flash.
The power lines hover with promises. Neighbor black dog,
neighbor beagle, neighbor bad leg in the Cadillac, the wrap
he keeps there to stop fluid from building up. A good man,
he fed you once. We take the spoons up and we put them in
our mouths. I am writing to tell you about this place. I am writing
to remember. You were conceived here. You were motor oil
on hands and prayers and people’s shadows out waking long
across the back lot. You were afternoons and early evening.
The water as it filled up that back lot. On some days, you can hear
someone practicing a guitar. On some days, even the tulips bloom.
I have nothing to ask of you yet. I’m not even sure what I have
to say. The lovely parts of our days. The pizza parlors and pickup
trucks. It has been a while since I sat at the water’s edge alone,
among the wild roses, and stared into the deep where the large trout
swam, the carp, and dragonflies that floated away on the surface.
Above and below. You will come to understand in life the radio
static and stories of heaven and hell. In Missouri my uncle wears
a cowboy hat and preaches three days of the week. Fire and brimstone.
Turquoise and silver. What do we know inside, when we carry
so much there, what does the future hold, where do we put all this
belief? We race them cars. We grocery shop at the Food City. We with
the garden out back, and the memory of that garden now weeds
and rotten pumpkins lush in the better places of our hearts.
Blesséd roots. I come here from a long ways away. The return
will return. And the summer will burn your face. I have so much to tell you,
who are a part of me, who I don’t even know, ungendered, unbound,
free and floating in the belly of the woman I love. Let this be
a beginning. Let us talk more about this later. Right now a dog
is barking. The sun is moving through the clouds. Across the street
a car is rusting. We wait for something to happen.
We wither. We embrace. We turn, and we come up in shoots.

On Fridays he’d open a can of Jax
After coming home from the mill,
& ask me to write a letter to my mother
Who sent postcards of desert flowers
Taller than men. He would beg,
Promising to never beat her
Again. Somehow I was happy
She had gone, & sometimes wanted
To slip in a reminder, how Mary Lou
Williams’ “Polka Dots & Moonbeams”
Never made the swelling go down.
His carpenter’s apron always bulged
With old nails, a claw hammer
Looped at his side & extension cords
Coiled around his feet.
Words rolled from under the pressure
Of my ballpoint: Love,
Baby, Honey, Please.
We sat in the quiet brutality
Of voltage meters & pipe threaders,
Lost between sentences . . .
The gleam of a five-pound wedge
On the concrete floor
Pulled a sunset
Through the doorway of his toolshed.
I wondered if she laughed
& held them over a gas burner.
My father could only sign
His name, but he’d look at blueprints
& say how many bricks
Formed each wall. This man,
Who stole roses & hyacinth
For his yard, would stand there
With eyes closed & fists balled,
Laboring over a simple word, almost
Redeemed by what he tried to say.

so I can tell you everything will be alright

it makes you terribly terribly sad

but you are wrong